How Does a Domestic Sewage Treatment Plant Work

If you are wondering “how does a domestic sewage treatment plant work” we’re here with the answers. Read this guide to learn more about one of the top wastewater treatment solutions available on the market.

How Does a Domestic Sewage Treatment Plant Work 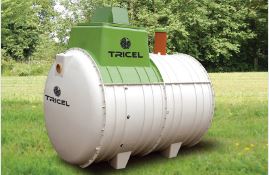 The first filter in a domestic sewage treatment plant consists of a simple screen. This first screen will have relatively large holes.

It is not designed to really make the water any cleaner. Instead, its purpose is to remove any large objects from the water.

These objects will generally consist of plant material like sticks or bunches of leaves. In some cases, they might also include items like rags that have been disposed of improperly.

It is important to remove these items so that the treatment plant remains free from the damage they can cause to more delicate processes later on.

The next two parts of early treatment at domestic sewage plants rely on gravity to clean water. They run water through a series of chambers.

The end result is that the heaviest contaminants in the water sink to the bottom of the chambers. This allows the water to flow to the next chamber free of those heavier contaminants.

Visit our Virtual Showroom to interact with our 3D Novo today!

Later stages in the treatment process address subtler contaminants. These include organic and chemical contaminants.

The water is run through a series of interlocking corrugated plastic sheets. On the sheets, there are special bacteria that eat up many organic contaminants.

Later on, the water will be mixed with chlorine to disinfect it. At the end of the process, the water will not yet be ready to drink or wash with, but it will be safe to return to the environment.

If you have ever wondered how a domestic sewage treatment plant works, we hope that this brief article on the subject has given you an increased understanding. Along with septic tanks, domestic sewage treatment plants are one of the best options for managing the waste products of an ordinary home. Regardless of which of these options you choose, it is important to find a quality provider.

To learn more about domestic security plans, septic tanks, and more, feel free to reach out to us at any time here!

How do sewage treatment plants work?

In the first stage of sewage treatment, anaerobic breakdown takes place in the primary settlement chamber. The wastewater is introduced and the solids drop to the bottom, becoming separated from the liquid.

The next stage of the wastewater treatment involves aerobic breakdown. This takes place in the aeration chamber, where masses of naturally occurring bacteria inhabit specially designed filter media.

These bacteria are sustained with air, which is continuously supplied from a purpose-built pump in the unit’s top section. As the liquid flows slowly through the filter media, the bacteria feed on the waste and remove it from the liquid.

From there, a continuous sludge return system pumps it back to the primary settlement chamber. The remaining treated liquid now meets the required standard to be safely passed out of the Tricel system.

Request a quote for a septic tank or sewage treatment plant 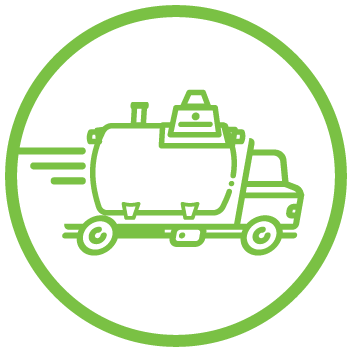 Fast delivery + Rapid response to all our customers 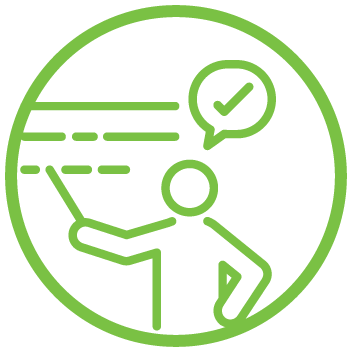